William H. Carney was the first African American to be awarded the Congressional Medal of Honor for his courageous act in the Civil War. As part of Colonel Robert Gould Shaw’s Fifty-fourth Regiment, badly wounded Carney showed the way for the Union soldiers by holding the flah high so that the Stars and Stripes never touched the ground. 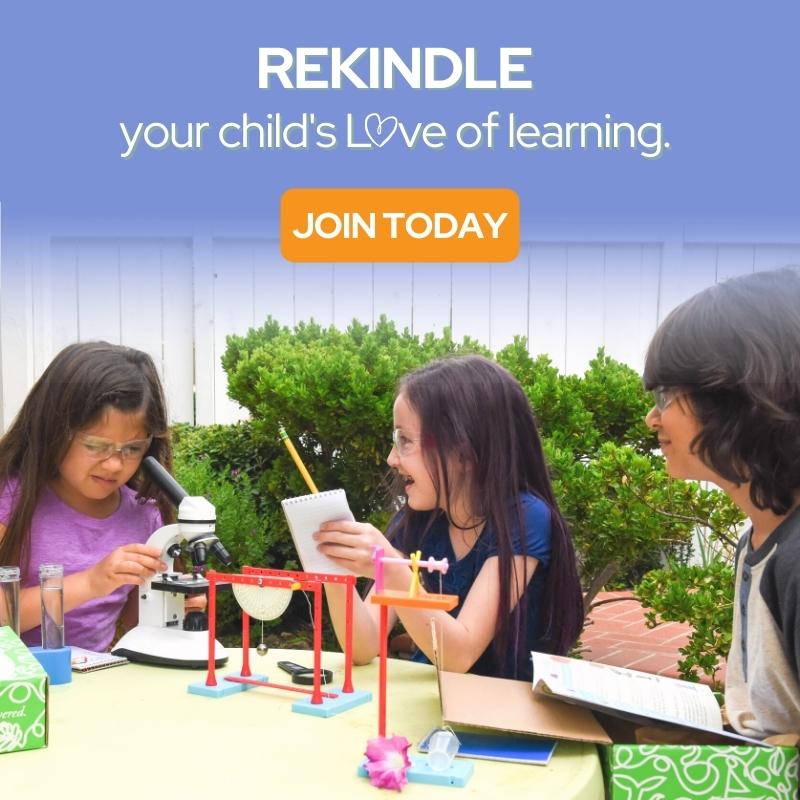 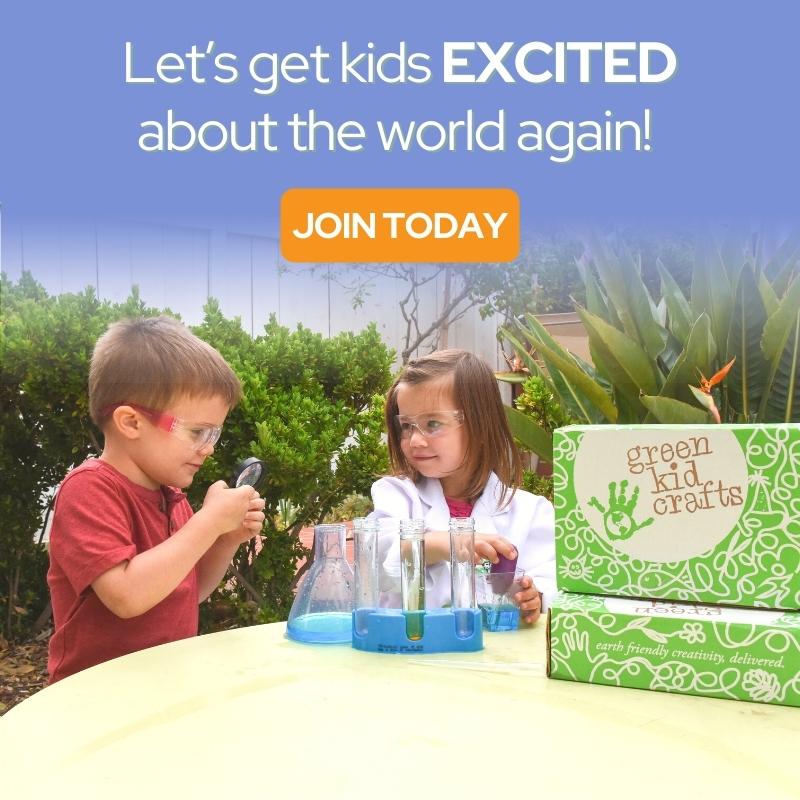